First stop of my journey and country number 45 on my list: Belarus! 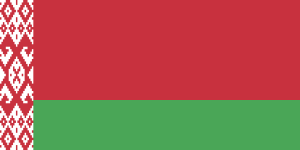 First of all, one has to say that Belarus is definitely not one of the main tourist destinations within Europe or even worldwide. Often, the country in Eastern Europe which is politically strongly connected to its big brother Russia and which is located outside the European Union does not show up in German news and few people might know a lot about it. Moreover, tourism in Belarus until recently was not an easy task, especially due to visa regulations. Luckily and therefore a main reason for putting it on my travel list, Belarus facilitated these regulations with the help of a 5 day visa which is available for a huge amount of countries since the beginning of this year, including Germany. Before I start explaining my impressions on Belarus, let me first introduce the country to you: 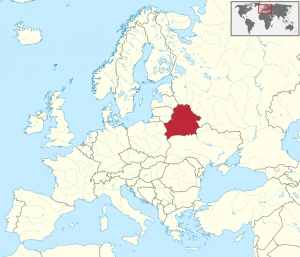 Since I am planning to write an own blogpost on Minsk, this article mainly deals with general impressions on Belarus to give you an introduction.

First thing I realized when arriving to Minsk Airport and even more in downtown Minsk was that locals still not seem to be used to tourists, especially not to backpackers as huge eyes on Belarusian children’s eyes shown me. However, also their parents and other Belarusians of all ages were looking at me, curious about what that foreigner might carry around with his two huge backpacks.

In general, getting around in Belarus was not always easy but still doable since many street signs are in English language which helped me a lot due to my lack of knowledge in Russian language or the Cyrillic alphabet. Furthermore, moving around in Belarus felt always very safe while Minsk and most places outside were very clean and well organized. The few locals I asked about directions or who I had to deal with in supermarkets or restaurants were – although their lack of knowledge in English language –  very helpful.

Regarding the people of Belarus, one thing I liked a lot was their joy in spending time outside. Especially young Belarusians and couples seemed like they try to spend every free minute outside in one of the many parks of Minsk by walking around, having a pick nick, making music or simply hanging around with friends. The Belarusian cuisine is mainly influenced by the Russian cuisine and contains many products that can be found locally. Many dishes are rather heavy, with a lot of meat or sausage and wish some potato or rice garnish. To be honest, it was not my favourite, especially because many dishes were too greasy for me, although all dishes I tried during my stay were very delicious. I also tried ‘Kvas’, the national drink which one drinks ice-cold and which is made from rye bread. 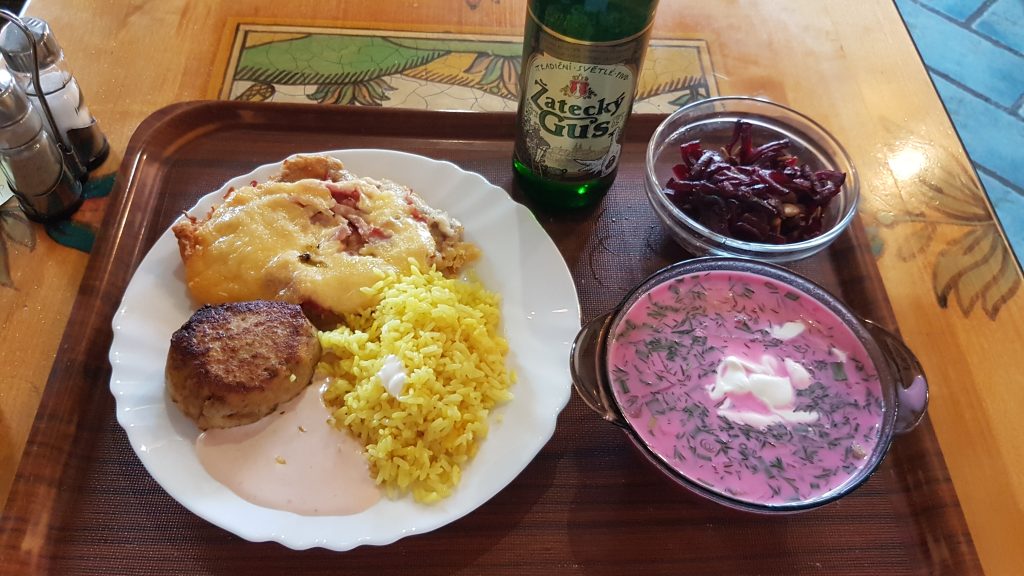 One very obvious thing when traveling Belarus is that the population or at least the government loves the national colours red, green, and white. There are very few spots within the city without flags, ribbons or other decoration with these colours which was interesting to see, especially being from a country were such thing would be impossible due to history. 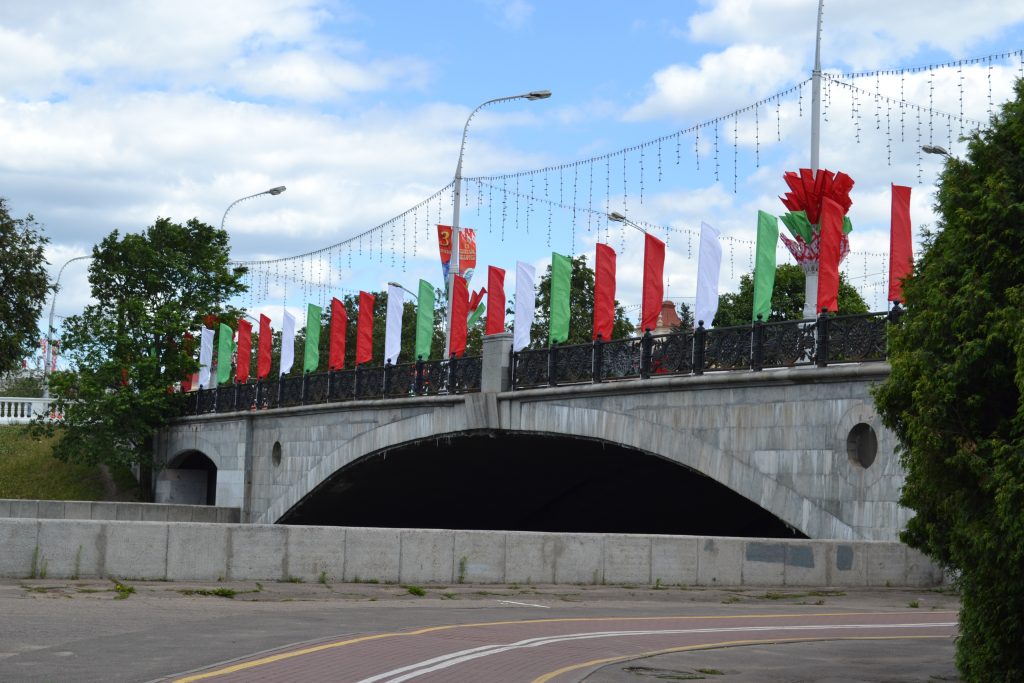 Overall, my stay in Belarus was an interesting and positive one although it is regrettable that the visa regulations still forces one only to stay for five days in total. However, if you are thinking about visiting Eastern Europe, you should not miss Belarus which has its own interesting culture and history. You will be rewarded by hospitable people, architecturally still noticeable Soviet atmosphere, and cheap prices which makes the country also an interesting place for backpackers.