Since a long time, I had the wish to visit South Korea, a country that might not be among the most 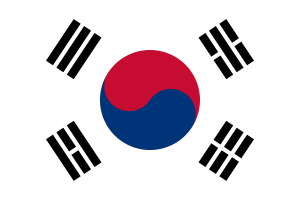 popular traveling destinations for Germans and Western Europeans which could simply be due to its distance. In Germany, South Korea might be associated with several football players who played in German Bundesliga, with brands such as Samsung, Hyundai or LG, and with South Korea’s best known side dish Kimchi. However, located between its neighbours China and Japan as well as next to controversial North Korea, news about South Korea are rather rare in Germany.

First, I would like to give you some information and a general overvi 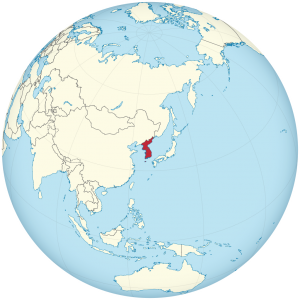 Living in Japan when visiting South Korea was of course the major motivation for me to visit the country due to low traveling costs and proximity compared to traveling from Germany.

During my eight days in South Korea, I visited the capital Seoul, the second largest city Busan in the south, and the border between South and North Korea to learn more about the history and conflict of the two nations.

All over I got a pretty nice first impression of the country, its people, and its culture although eight days are definitely not enough to understand a country with such a long history in total. However, visiting South Korea was a very enlightening and valuable experience, not just because of the great weather I enjoyed during my stay.

Traveling to South Korea is very uncomplicated, also without knowledge of the Korean language. Despite the proximity to North Korea, I never felt unsafe while moving within South Korea. Furthermore, street signs are written both in Korean and English language. Same goes for explanations at cultural sights and for restaurant menus which often come with photos if there is no English description. Public transportation like the metros in Seoul and Busan works like in every bigger city in the world and the English level of many South Koreans in the major cities was very good, especially for the younger generation.

In general, South Koreans seemed more direct and open-minded than for example Japanese people to me. While the latter seem often rather shy or even reserved, South Koreans often try to talk to you on the streets which would not really happen in Japan.

Another difference between Japanese and South Koreans is the behaviour of couples in public. While couples in Japan usually don’t show their relationship in public spaces by not even holding hands, South Koreans are the opposite; often they even give you the feeling that they really want you to know that they are in a relationship. This was an interesting cultural phenomenon for me to experience. Moreover, South Koreans, especially the younger generation in Seoul, are all very well dressed and care about their outer appearance. Many of them would be characterized as hipsters in Western countries. In general, this kind of competition created the negative trend that plastic surgeries in South Korea are very popular. 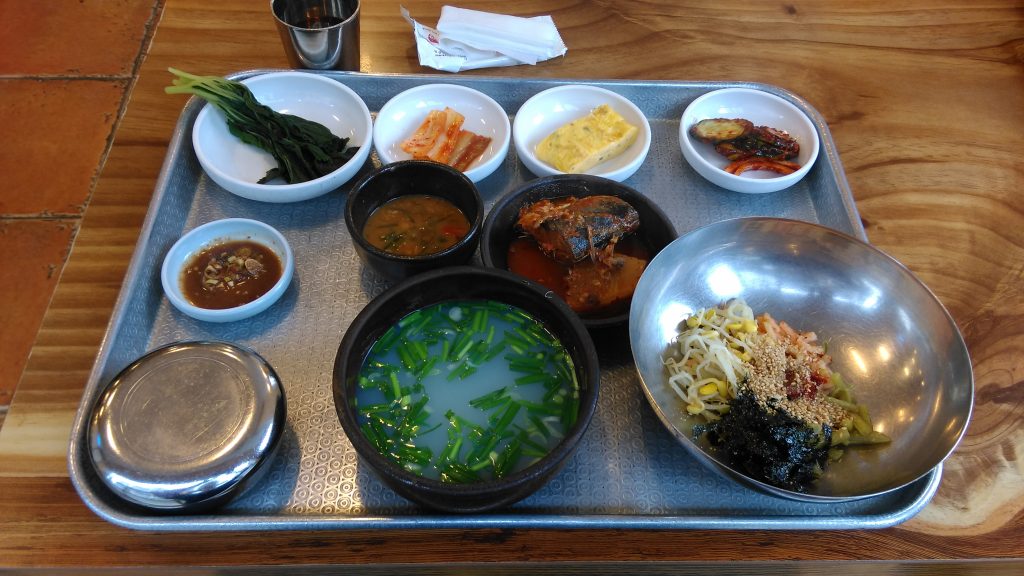 One thing which will stay very positively in my mind is the Korean cuisine which has many facets. First, Korean dishes are spicy. Spiciness is something most Koreans really like in their dishes; another difference to Japan. However, this doesn’t mean that Korean food is automatically spicy in case you don’t like or can’t eat spicy food. Secondly, you will always get many side dishes to your main dish which make the food very diverse. Indeed, Kimchi is always part of any dish. Furthermore, you will receive a bowl of rice as well as a soup and some pickled vegetables and more so that you might have up to ten little plates in front of you. An interesting thing is that Koreans eat with metal chopsticks which is because these were used in former times to tell if the dish was poisoned. Very popular is Korean barbecue which often is a social event with loads of beer and Soju (Korean rice spirit, often flavoured). 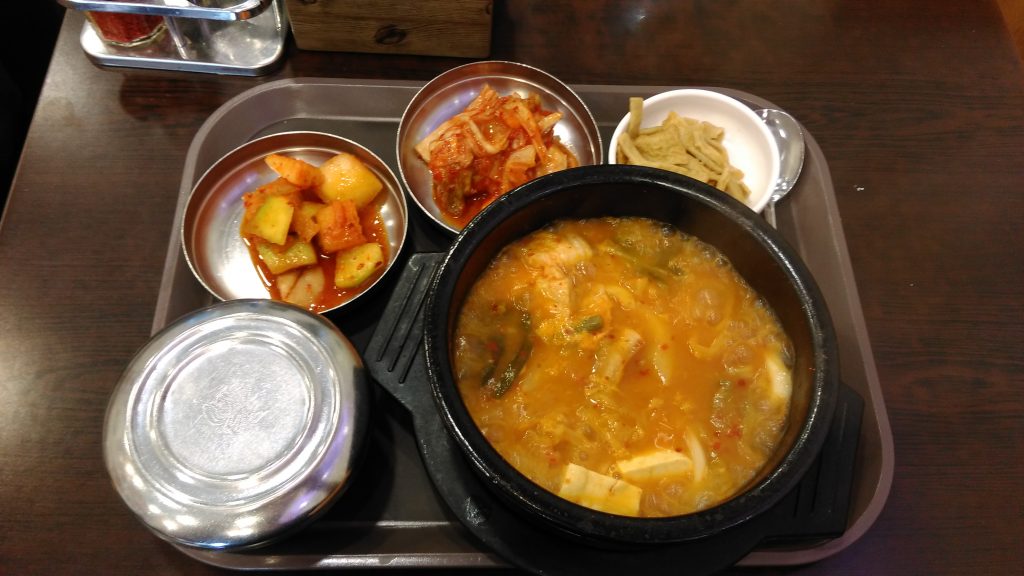 Overall, South Korea is a culturally rich country with beautiful sceneries, an interesting and emotional history which is still not solved, friendly people, and amazing food. Personally, it was very enlightening for me to learn about differences between South Korea and Japan. I hope that I will be able to visit South Korea again to travel to the countryside and to see hidden spots outside the large cities since mostly these places are the ones that tell you much more about a country, isn’t it?